Japanese Coincheck Exchange has confirmed information about the theft of about 500 million NEM from the company’s digital wallets. At the current rate, the stolen amount is equivalent to $ 534 million. 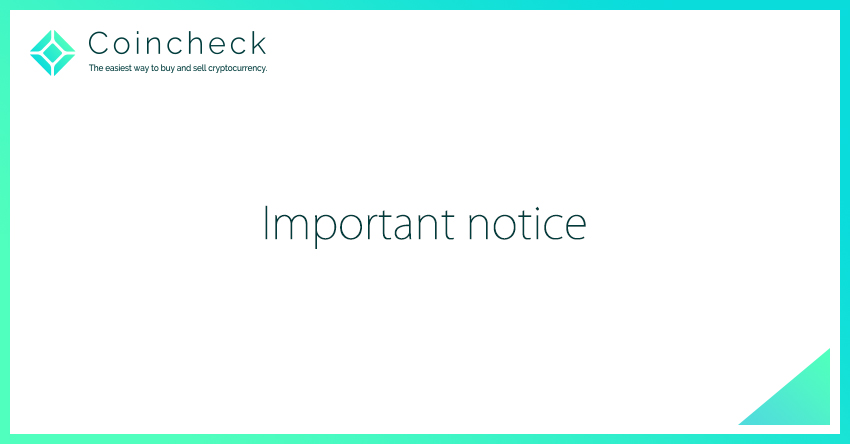 Recall that on Friday, January 26, the Coincheck exchange suspended withdrawal of funds after a string of suspicious events. The company limited the deposits, trading and the output of the XEM token, which operates in the NEM blockhouse. But this did not end there. After 30 minutes, it was announced that the withdrawal of all the Crypto-currency, as well as the Japanese yen, was suspended. Soon the trading of most cryptocurrencies was stopped, except for bitcoin. Deposit operations, including credit card services, were not available. The company announced this on the official website.

As reported by the publication Asahi, urgently in the office of the company was organized a press conference, during which the exchange tried to clarify the situation.

CoinCheck executives at a press conference talk about hacking the exchange

Tweets from the press conference, presented by the local publication Nikkei Veritas, indicate that the exact amount of stolen money is still unknown.

Although the details are not yet precise, Coincheck reports that the cryptocurrency was illegally removed from the purse of the exchange, after which its path was lost. Other problems on the stock exchange are not known, despite the fact that after the hacking of her purse, another 100 million XRP were withdrawn.

Trustnodes reports that this information was confirmed by the president of the NEM.io Foundation, Lon Wong:

“As far as NEM is concerned, technology has nothing to do with it.”
“We advise all exchanges to use smart contracts with multi-signature. Coincheck did not use them, and so they were hacked. They were very careless about safety. ”

Coincheck informed the financial authorities of the theft. An investigation of the hacking will be conducted, and for now, the company is considering the possibility of compensating losses to its customers.

Coincheck intends to continue to service trade in pairs with crypto-currencies, which were not affected by the hacker attack.

Against the background of the events, the information surfaced that Coincheck was not registered with the Japan Financial Services Agency FSA. Now the stock exchange plans to do it.

Apparently, breaking the Coincheck exchange will be the largest in the history of blocking technology, if you measure the hacker attack on MT Gox at the rate of 2014 ($ 350 million). It is interesting that both exchanges are located in Japan, which supports a progressive approach to crypto-currencies.

CoinCheck executives at a press conference talk about hacking the exchange

Chinese investors are back in the game and buying crypto-currencies, bypassing the government’s ban!