Trending Now
The UK regulator banned the operation of cryptocurrency...
Litecoin Cash (LCC) Successfully Hard-Forks from Litecoin at...
Litecoin has sharply risen in price, cost bitcoin...
Advantages and disadvantages of Bitcoin wallet Electrum
Android Devices in Danger: New Mining Virus Detect
The crypto currency market makes a reversal: the...
Lightning Network – the last chance bitcoin to...
Bitcoin below $8500, the market is in depression
Cloud mining – the pros and cons in...
Crypto market falls: bitcoin fell below $9500
Home Bitcoin Chinese investors are back in the game and buying crypto-currencies, bypassing the government’s ban!
BitcoinNews

Chinese investors are back in the game and buying crypto-currencies, bypassing the government’s ban!

Chinese citizens are still investing in Bitcoin and other crypto-currencies, despite tough measures and repression by the government. 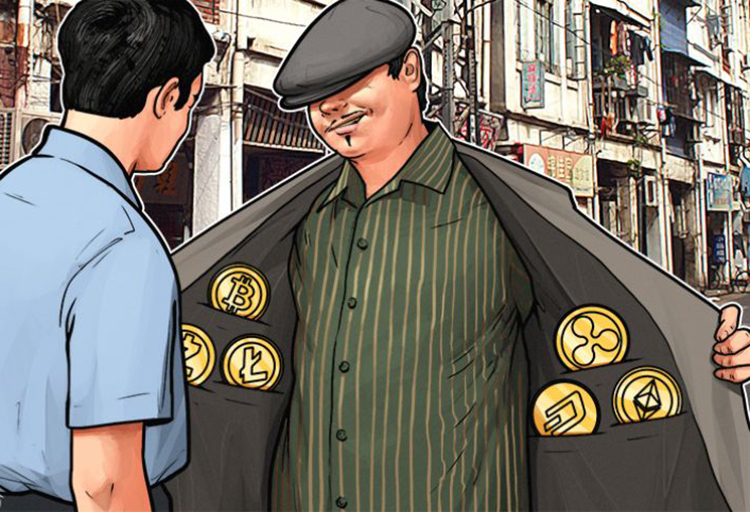 In September 2017, the Chinese crypto exchange BTCC China, Huobi, and OKCoin were forced to cease their operations in China under the order of the government. During the government investigation, the heads of these exchanges were even banned from leaving the country.

Soon after the “move,” it became apparent that on these three trading platforms the daily volumes from Chinese investors grow exponentially. Anyway, Chinese investors managed to circumvent government restrictions, using exchanges in Hong Kong. How was this possible?

To open an account with Hong Kong financial institutions, investors need to set up their own company. The price of legal registration is about 1000 US dollars.

Chinese investors have done just that, and since December 2017, most of them have begun to transfer their funds to bank accounts in Hong Kong. This allowed them to actively trade in crypto-currencies, bypassing the ban of the Chinese government.

China is home to major miners such as Bitman, while in Hong Kong there is not a lot of bitcoins and other crypto currencies. Thus, prices for the Hong Kong crypto-currency market increased, exceeding even the South Korean market. On January 18, when the average Bitcoin cost around $ 11,500, Huobi Pro traded at more than $ 13,000.

The Hong Kong stock exchanges also integrated widely used FinTech applications in China, such as Alipay and Tencent’s WeChat Pay. Alipay is an application with a turnover of 60 billion dollars, which is used by 50% of mobile users. WeChat Pay, which in 2014 only 7% of mobile users used, now use more than 40%.

The integration of these two FinTech applications made it easier for Chinese investors to invest in the crypto-currency market.

The Chinese government and the People’s Bank of China, in order to stop Chinese investors from buying crypto-currencies, called on local banks to disclose any suspicious transactions related to the markets of Hong Kong. However, even this step will not prevent Chinese investors from gaining access to the markets in Hong Kong, thanks to such applications as Alipay and WeChat Pay.