The rate of bitcoin for the first half of the day on February 1 dropped below $9500 and amounted to 9379 dollars per coin according to Coinmarketcap. Thus, bitcoin repeated the fall of two weeks ago when it reached the level of $9200, technically returning to the level of early December 2017 – that is just before the beginning of the December rally, which led to the achievement of record values. 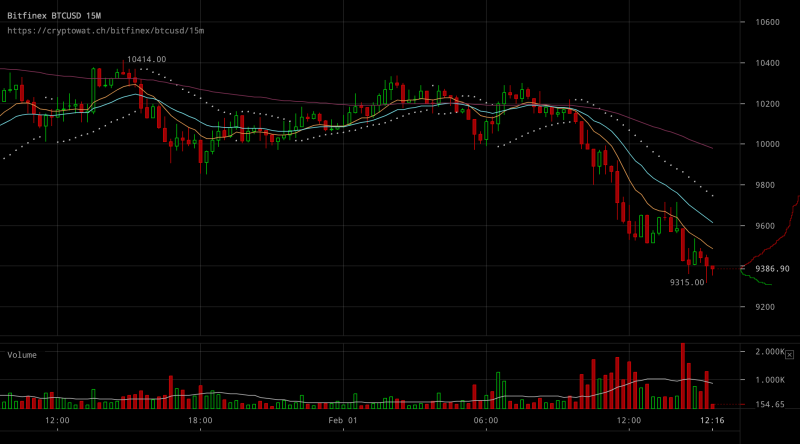 Almost the only exception to the top100 cryptocurrency was Ethereum, whose rate to the dollar even grew slightly, demonstrating that some market players still regard the air as a reserve currency. 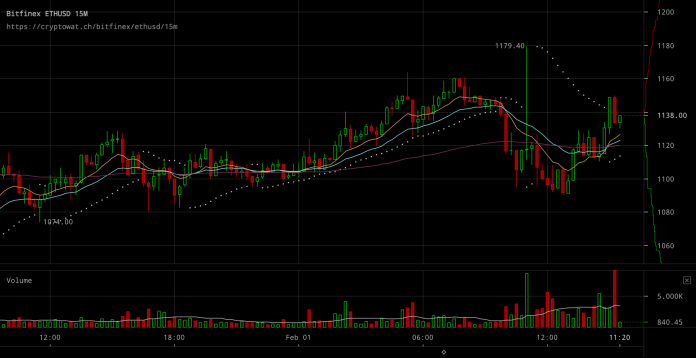 Market analysts have not yet expressed much optimism, predicting further depreciation of bitcoin to levels of 8,000-8500. At this level, the most likely reversal, especially if by that time the situation with Tether and Bitfinex becomes more clear. A critical level of support is the $8900 mark – if the rate pushes away from it, a return to $10,000-11,000 is possible.

The US regulator became interested in Bitfinex and Tether